Half Life Complete Steam CD-Key
Low ViolenceIn Restricted Countries includes: Germany. This is a digital product - no box delivery. The price applies to a digital version of the product. It is in stock now, welcome to order on SCDkey and get a wonderful game experience! 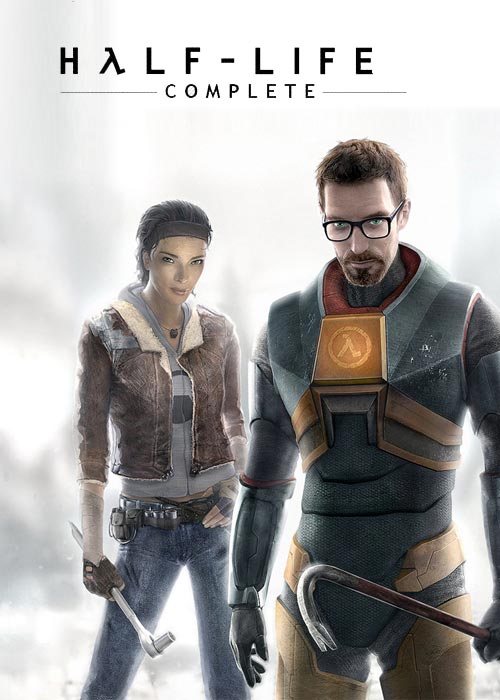 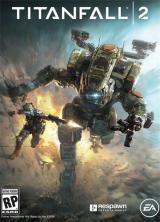 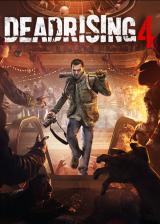 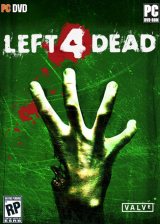 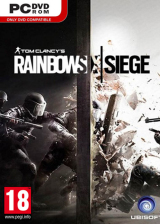 EUR 14.26 EUR 55.79
Compre agora
Descrição do Produto
Named Game of the Year by over 50 publications, Valve's debut title blends action and adventure with award-winning technology to create a frighteningly realistic world where players must think to survive. Also includes an exciting multiplayer mode that allows you to play against friends and enemies around the world.

Half-Life Complete includes:
* Half-Life and Half-Life 2: Lost Coast
* Half-Life 2 - Open the door to a world where the player's presence affects everything around him, from the physical environment to the behaviors even the emotions of both friends and enemies.
* Half-Life 2: Deathmatch - HL2's physics adds a new dimension to deathmatch play. Play straight deathmatch or try Combine vs. Resistance teamplay.
* Half-Life 2: Episode One - Episode One is the first in a series of games that reveal the aftermath of Half-Life 2 and launch a journey beyond City 17.
* Half-Life 2: Episode Two - It is the second in a trilogy of new games created by Valve that extends the award-winning and best-selling Half-Life adventure.
* Half-Life: Blue Shift - Blue Shift is a return to the Black Mesa Research Facility in which you play as Barney Calhoun, the security guard sidekick who helped Gordon out of so many sticky situations.
* Half-Life: Opposing Force - Return to the Black Mesa Research Facility as one of the military specialists assigned to eliminate Gordon Freeman. Experience an entirely new episode of single player action. Meet fierce alien opponents, and experiment with new weaponry.
* Half-Life: Source - It is a digitally remastered version of the critically acclaimed and best selling PC game, enhanced via Source technology to include physics simulation, enhanced effects, and more.
* Team Fortress Classic - Team Fortress Classic features over nine character classes -- from Medic to Spy to Demolition Man -- enlisted in a unique style of online team warfare. Each character class possesses unique weapons, items, and abilities, as teams compete online in a variety of game play modes.